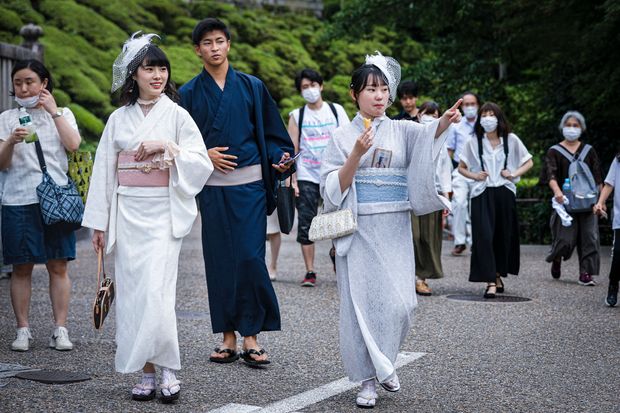 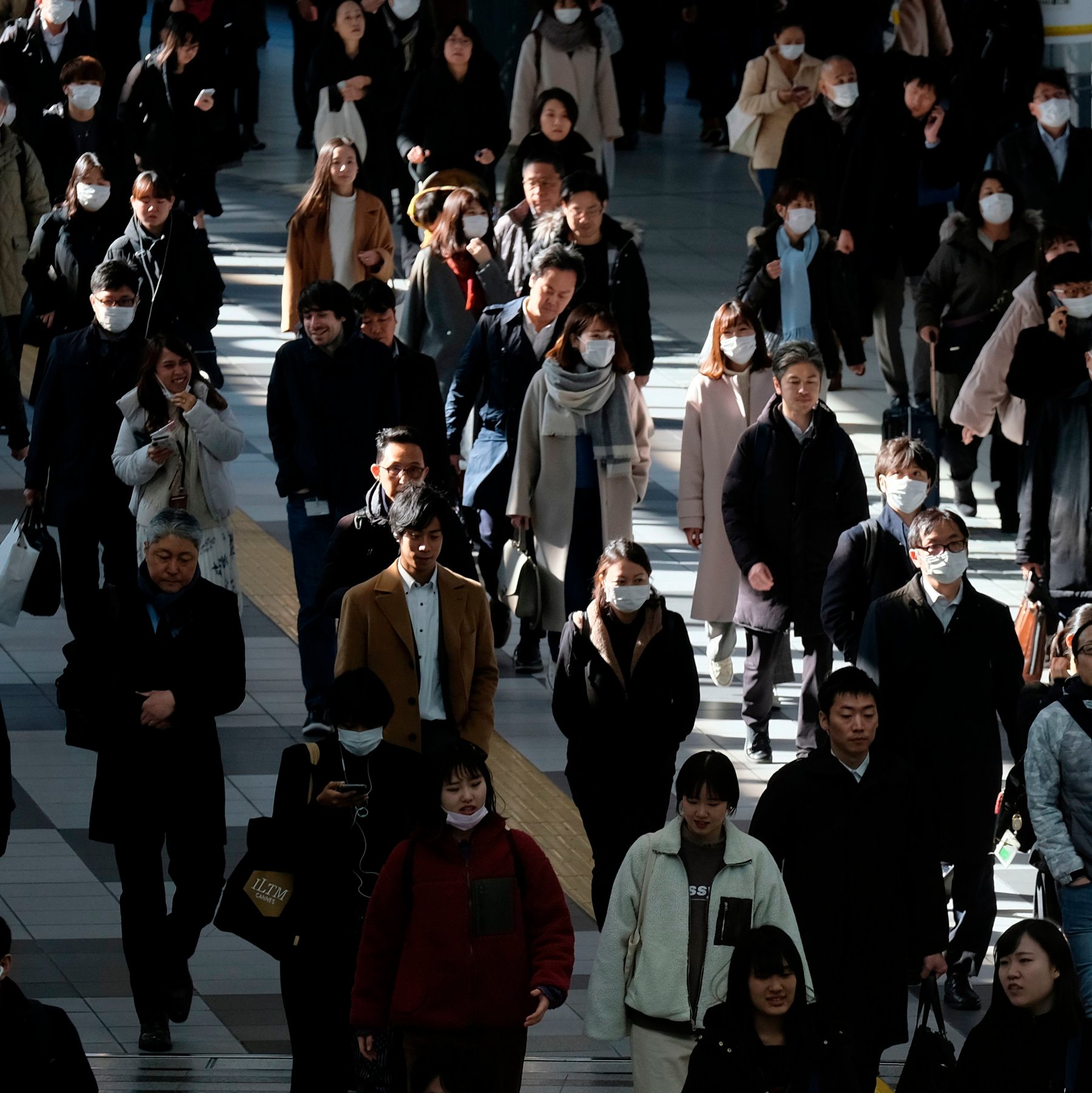 The coronavirus pandemic is driving a spike in suicides in Japan 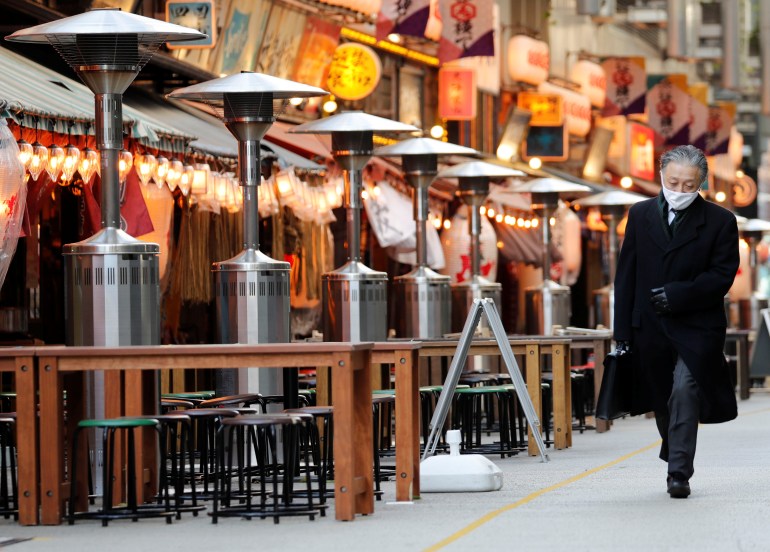 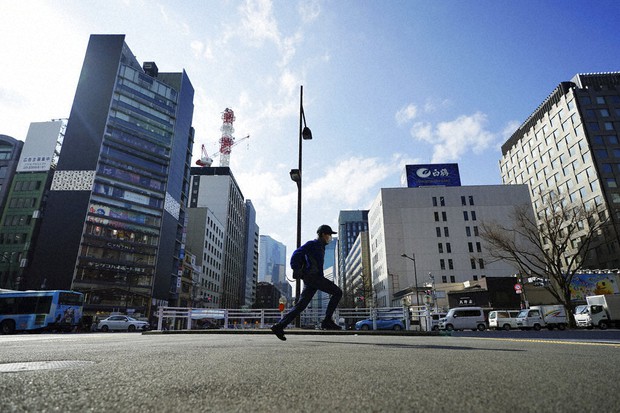 Coronavirus is roaring back in parts of Asia, capitalizing on pandemic fatigue